How to Avoid Common Mistakes in Automation Testing 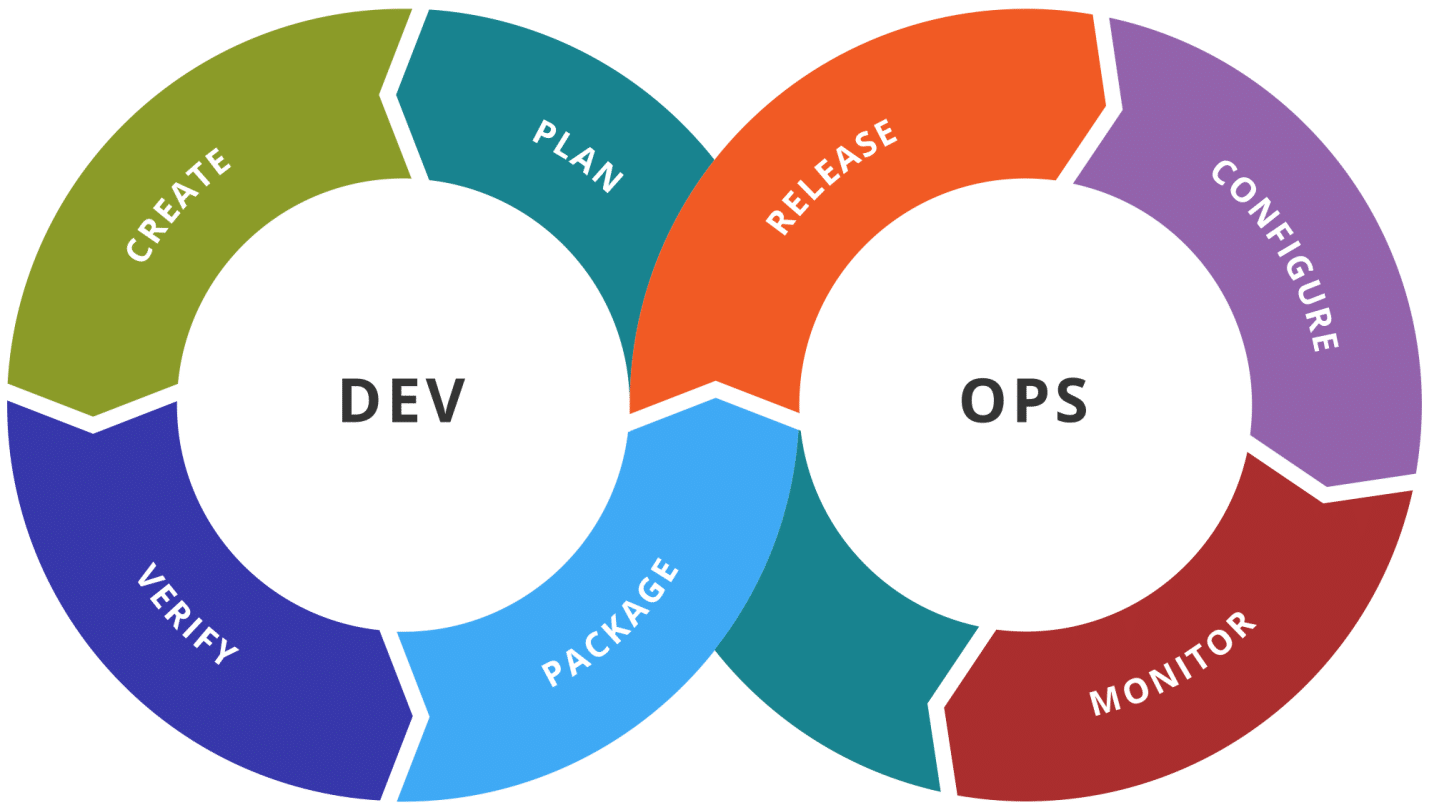 We always have great expectations of automation, but sometimes they are not met while the investments do not bring profit. Not to lay an egg, let’s try to understand why it happens and how to prevent the most common mistakes.

Do You Need Automation?

If your project doesn’t fit any of these features, then you probably don’t need to worry so much about automation.

Why Do You Need Automation?

As you understand from the above, any automation saves people from routine work, and automation testing is no exception.

However, there is also a misconception that auto-tests should completely replace the manual labor of a tester, and scripts must test the product. Up to the date, there’s no script that can replace a living person; it just replicates human actions and signals if something goes wrong. This feature is used to get information about any change in the quality of the tested product faster than any living tester can provide.

There are also some other requirements that make automation effective: 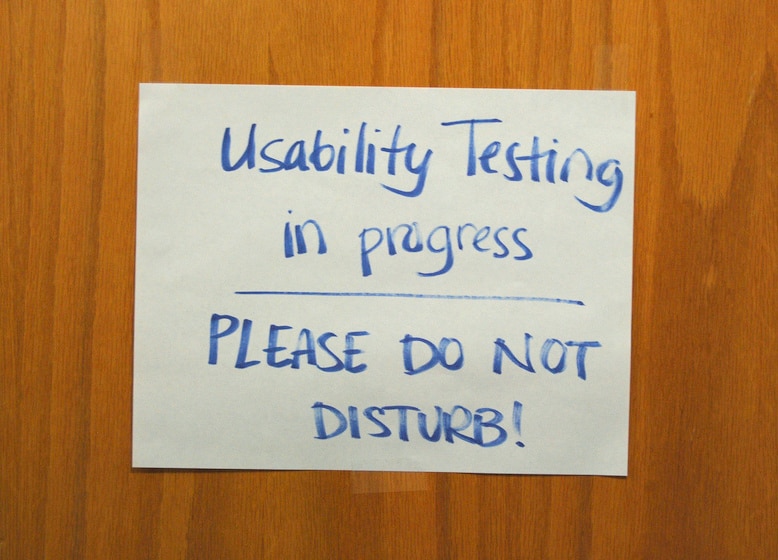 Common Fails, or Why Expectations Are Not Always Met

There are many reasons due to which automation may not live up to expectations. And all of them are somehow connected with wrong decisions in engineering or management fields, and sometimes in both simultaneously.

The most harmful management mistakes are:

Under engineering mistakes, I consider the decisions that engineers take in the development and implementation of automation strategy (for example, choice of tools, testing frameworks, etc.).

Why the Automation of UI-Tests ONLY Always Fails

The most common mistake is the decision to implement automation solely through the GUI.

However, this does not seem bad at the time of its adoption. Sometimes it even solves some problems for quite a while; moreover, it can be sufficient if the product is already at the stage of support (and no more developing). But in the longer term, that’s not the best solution for the developing projects.

UI tests are the natural way to test applications, the simulation of how users will interact with them. It may seem the perfect and the only true option, but the two big drawbacks are that UI-tests are unstable (they depend on the layout of the interface) and slow (the app interface is slow and requires redrawing, loading resources, entering some data, etc.).

So what to do?

Not all projects need full automation. In some cases, helper scripts are enough to make life easier for testers. But when dealing with a project that is developing and will develop for a long time, involves many people and has a complete testing department, you just can’t ignore automation. The best basis of successful automation is taking well-thought decisions at each level of the system architecture.

Lucy Adams is an outsourcer from bestessay4u. She’s interested in business, marketing, hi-tech, etc. Simply put, Lucy is a generalist able to cover any interesting idea. As a rule, Lucy responds in 24 hours so that you can expect a fast and grounded reply to your each and every request. Share with the blogger your intriguing ideas and get a few high-quality articles in return!