QA team has to make sure that the ample functionality of the Mobile app is tested in all the verticals. Unlike testing of desktop applications, mobile-based apps have their own challenges. The key Mobile Testing Challenges that are faced in testing the mobile app can be classified as below: 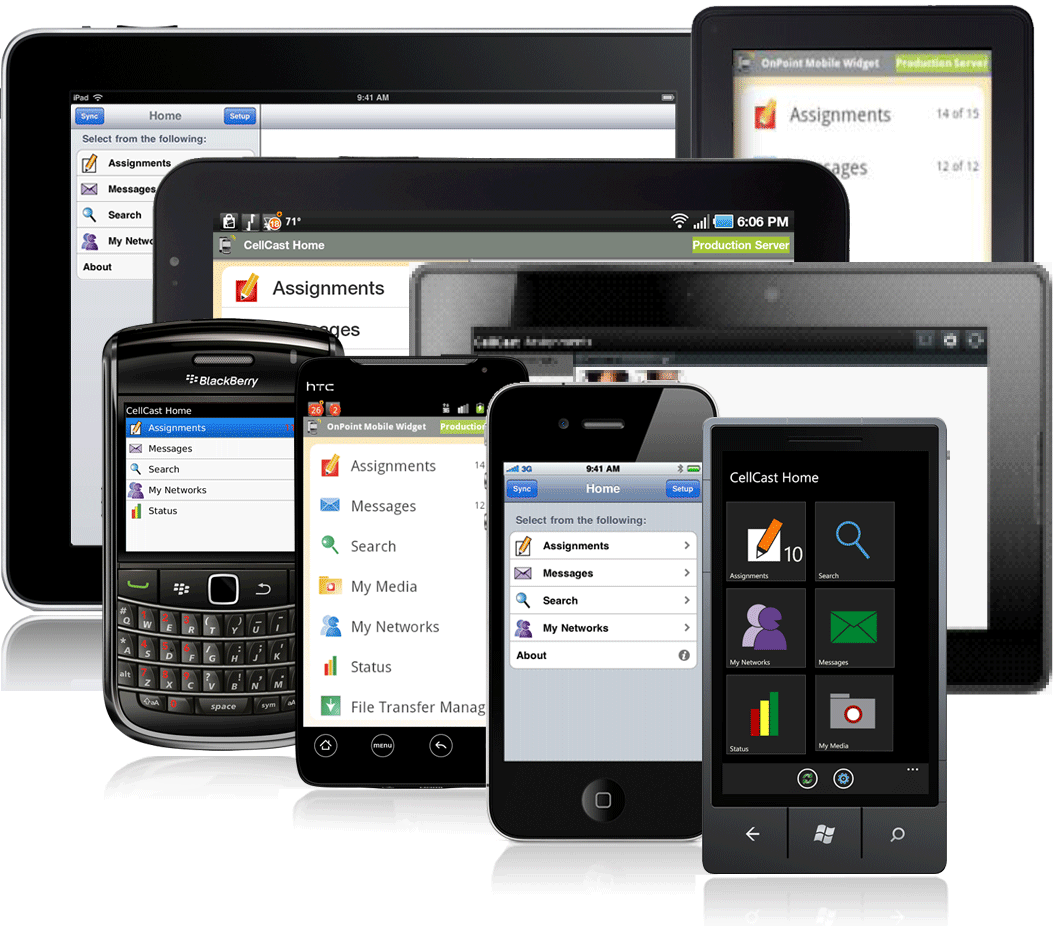 Further, the quality team cannot guarantee that if a tested application works well on a given device, it will work 100% on another device even if it is from the same product family because the screen resolution, CPU, Memory, OS optimization, and hardware could be different.

Today numerous devices are available in the market with different Operating Systems, Browsers and Viewports. The ever increasing combination of Platforms and Devices makes it really tough to ensure complete test coverage across all the devices. Here’s a quick overview of some of the major combinations prevalent in the market:

It’s practically not feasible to test an application on all the physical devices considering the associated Cost, thus leaving it untested on a lot of devices. 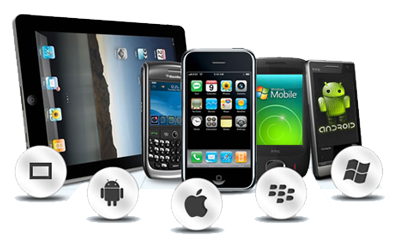 Making sure that a good number of combinations are covered for various OS’s and Devices requires the application to be tested on a significant number of devices, which in-turn increases the cost of testing many folds.

Since the configuration of devices is different (Platforms, Browsers, Versions, View ports), the Testing team needs to execute Multiple Test Cycles against various devices for the same set of features thus increasing the overall time of Test execution.

Unlike Desktop applications, Mobile apps can have various models:

Since different models are developed in different ways, their structure, scope, features and access also varies, thus making their testing approach different from each other.

A Native App might need to be tested for Touch Screen Gestures and various phone features like Camera or Phonebook it can access whereas a Web Application would have to be tested on various Platforms or performance on different Network Speeds.

The Table mentioned below depicts a Feature comparison of the aforementioned App Models:

From the above discussion it is clear that all the apps differ in their behavior and functionality, so testing and the test coverage would also differ. One app requires the installation and uses the phone memory, where as another requires the internet connection to access it and also the gestures are different for these apps. So, testing and test planning for the apps is a challenge and at times we may require specific skill set to test a certain App.

UI is the means by which a machine and a human interact. User Interface also enhances the challenges of the mobile app testing in the following ways:

Incorporation of the developed applications on different mobiles having various OS’s, Network carriers and browsers leads to some technical challenges.

The apps are susceptible to several security trespasses and thus require severe security testing. There is greater sensitivity to security and load related problems in wireless infrastructure.

Mobile apps can be exposed to security threats from bad coding techniques to insecure web gateways. Mobile threats are like a virtual battlefield with Spam, Phishing and other attacks.

Test automation is used to automate the execution of tests, test control and test reporting functions, with minimal user intervention. It is not practical to try to automate everything, especially for mobile devices. The various challenges of mobile application test automation are: