Testing is an important step in the software development life cycle that ensures the quality of the app being developed. No one wants to use a buggy app and a complete end to end mobile testing will help in catching the problems before submitting the application to the app store or sending alpha/beta release to the potential user.
There are millions of applications in the Apps store and success or failure of any application depends upon the customer’s response to it. A vital ingredient for a great mobile application is an equally great mobile application development strategy. It defines the key customer expectations or what the business expects to gain through the app. Along with an incredible mobile development strategy, what we need is a superb mobile testing strategy to test for the quality of the app before it hits smartphones of the users.

Mobile apps are used on a variety of devices and on different platforms. People use them on their tablets, Android phones or iPhones. And other than these there are also numerous custom versions of the operating systems. This versatility of the mobile devices makes it challenging to develop an application that can run and support different versions of the OS. This also makes it challenging for the QA to use different operating versions and different devices to test the capabilities of the application.

Mobile apps are used on a variety of devices and on different platforms. People use them on their tablets, Android phones or iPhones. And other than these there are also numerous custom versions of the operating systems. This versatility of the mobile devices makes it challenging to develop an application that can run and support different versions of the OS. This also makes it challenging for the QA to use different operating versions and different devices to test the capabilities of the application.

Based on the versatility of the mobile platform, it’s quite difficult to select the mobile device for testing. Following things should be kept in mind before selecting a mobile device. 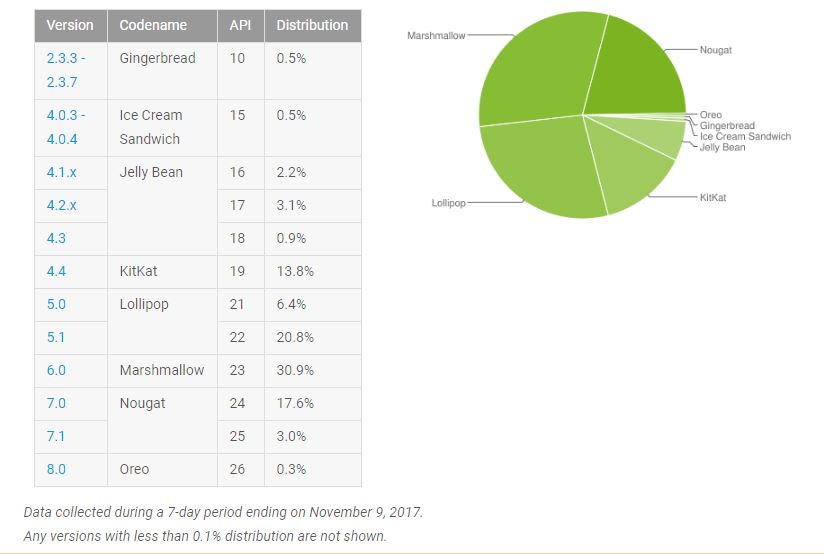 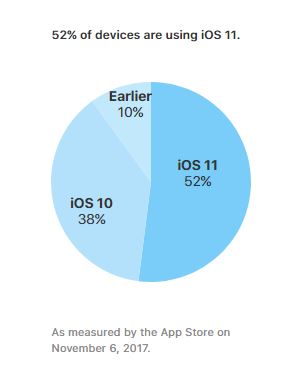 So, based on the data obtained we can select the device that is more popular and the operating system that has better coverage.

After making a clear mindset with the list of devices and operating systems you want to use for your testing, now you need to choose if you want to use a physical mobile device or emulator for your testing purpose. Both physical device and emulators have their own set of advantages and disadvantages.
A real device offers more reliable real-time result as the testing is carried out on the same device as the intended user. It also allows the tester to test behaviour during an incoming call or message. But it also has its own set of drawbacks, real devices come with a cost and need to be maintained. Sometimes it is also difficult to get your hands on some device.
On the other hand, emulators can be obtained for free (open source) and can also be connected with your IDE for testing purposes. But it also has its own set of problems, it is slower than a real device, it doesn’t show behaviour such as network connectivity, battery, overheating, app interaction with other apps.
So, as we have seen both the real device and emulators have their own set of advantages and disadvantages. It is advisable to use them together. A real device can be used to test specific conditions that cannot be tested by emulators and all other test cases can be executed on the emulator.

To summarize this, lets have a look at advantages and disadvantages of both real device and simulator.

Even if you can write an efficient automation script, all the functionality cannot be tested by using automated tests. For an end to end testing of any application, we will need to add manual testing. When an application is in the initial stage of development, it growing every day with frequent releases, automation tests cannot be that useful. But if your application has reached a certain level of maturity and your regression test execution frequency is high then it’s quite advisable to move towards an automated testing environment.

In-house testing allows the developer and testers to take control of the application. It allows them to run several tests on their real device or simulator and work on the results. It’s more adaptable to the particular project needs. As all the testing is performed in-house it also provides extra security and confidence to the business that their data is not leaving their house. But it also has its own set of a disadvantage as due to storage or cost restrictions, testing can only be performed on a certain number of devices and combinations. This will limit the choice and testing scenarios.

Testing in the cloud, on the other hand, can overcome the obstacle of purchasing and maintaining numerous devices. It offers a web-based mobile testing solution that can be used to test, deploy or manage applications. On-demand access to a variety of devices and OS combination allows you to run your tests virtually through unlimited scenarios.

1. Can be accessed from anywhere and any device with internet connection
2. Cost-effectiveness is another advantage of cloud labs
3. Web-based interface for fast and easy deployment.
4. Can cater to several different scenarios and can run tests parallel in several devices with different configurations
5. Auto back-up all your data from remote location.

The mobile application UI also needs to be tested during the test execution. UI testing basically revolves around testing the working of the application, its usability and its adherence to the business needs and user expectations. This method helps testers to identify and find bugs in the UI. It also allows testers to test the look and feel of the application and its usability. Ultimately the application has to be passed to the end user and UI is what they will be looking at. So, testing UI the application is as vital for the development cycle as any other phase. A great interactive interface can pull prospective user towards the app, on the other hand, a buggy interface will means backlash from the users.

There is no denial in the fact that a strong mobile testing strategy plays an important role in the development of a successful mobile application. The consideration of points mentioned above will help users in building a capable mobile application testing plan. We will discuss more these in our next articles.