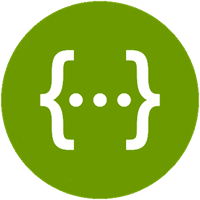 This is a series of Rest Assured Tutorial which is one of the most used library for REST API Automation Testing. Rest-Assured is a Java-based library that is used to test RESTful Web Services. This library behaves like a headless Client to access REST web services. We can create highly customize-able HTTP Requests to send to the Restful server. This enables us to test a wide variety of Request combinations and in turn test different combinations of core business logic.

Rest-Assured library also provides the ability to validate the HTTP Responses received from the server. For e.g. we can verify the Status code, Status message, Headers and even the Body of the response. This makes Rest-Assured a very flexible library that can be used for testing.

This is a complete series of Rest Assured Tutorial for REST API Automation Testing where the following topics will be covered: