You are here:
Security Testing

What is Mobile Security?

When we call trends now, we say trend is technology or smart devices will all emergence of IOT, AI etc. It shows how important is Mobile in our life.

Our own top 5 mobile security concerns are listed below : – 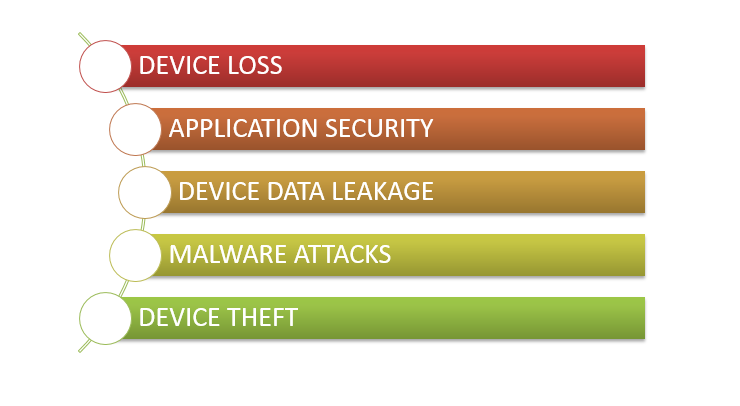 IOS and ANDROID are the leaders in the market. So, in context of ANDROID and IOS. Android, IOS and Malicious Mobile Applications (MMA) Security takes centre stage. We are discussing the same below: –

Security is a major part of Android device. Android was created with openness in mind, and is conducive to the use of third-party applications and cloud based services.

Five key features of ANDROID are

The Linux kernel provides Android with a set of security measures. It grants the operating system a user-based permissions model, process isolation, a secure mechanism for IPC, and the ability to remove any unnecessary or potentially insecure parts of the kernel. It further works to prevent multiple system users from accessing each other’s resources and exhausting them.

OS Security can be viewed in four layers. 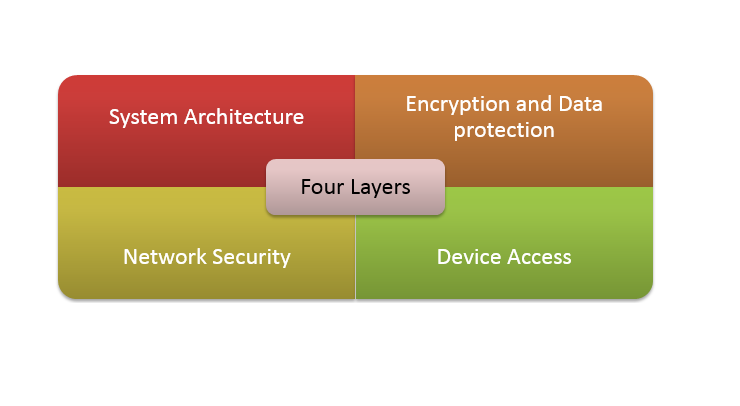 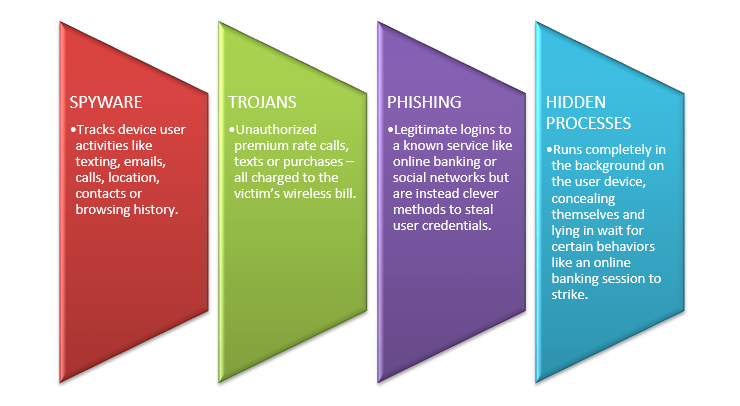 As discussed above about MOBILITY. We can conclude that “MALICIOUS FUNCTIONALITIES” and “VULNERABILITIES” are the TWO major all-time Mobile App and Mobile Code SECURITY Risks.