As more and more companies are venturing into mobile application space, the smartphone marketplace is witnessing a surge in the number of applications, which spawn across multiple devices, operating systems, versions, etc. This has increased the vitality of the mobile application testing. But when it comes to choosing the right testing tool for your mobile testing needs there are several options to choose from.

Mobile application testing is quite important. A bug or failure in the production can cost a huge sum to the product owner and its buggy nature can even worsen the user experience. A bug or failure can immediately translate to bad reviews and it could take days to release an updated version to the app store. This increases the importance of testing for mobile applications.

As the testing proceeds, the repetitive testing is taken over by automated tests. An extensive reliable automation test can reduce the testing time by a considerable amount. There is a wide range of automation tools available for mobile testing. In this article, we will have a look at the top 5 mobile automation testing tools present in the market. 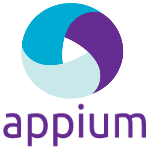 Appium is one of the most popular test automation tool currently present in the market. Appium studio is open source that makes it even more desirable. It helps in improving both test execution and test development. It allows the testers to easily and quickly create a robust test.

Appium has support for hybrid, native and web-based mobile applications across iOS and Android environments. It also has support for Chrome on Android and Safari on iOS along with the support for the in-built browser. Its cross-platform nature also helps in enhancing the reusability of code across different platforms.

Test creation is quite easy with record and playback feature along with device reflection, XPath and objects spy. It also allows you to use any programming language for writing your tests which can be used with any custom framework that project demands. It basically automates any mobile application across languages or platform aiding in accessing database or back-end API of the application. The Appium is based on Selenium, so it also offers all the functionality of Selenium for creating tests.

You can get Appium here 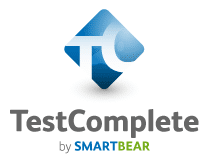 Smart Bear offers Test Complete Mobile for automating mobile tests along with its Web and Desktop automation tools. It’s quite popular as it allows the user to create and run UI tests across different types of mobile application spawn across different platform. It has an in-built record and play functionality for script-less automation that means user can mimic UI actions on both real device and emulators without the need of writing any scripts

You can get Test Complete Mobile here 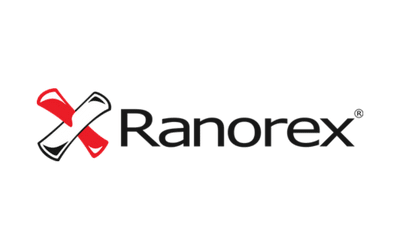 Ranorex offers robust features for mobile testing. It allows the user to simulate the real user interaction with the application using different gestures offered by different devices. Other than simulating user actions and validations it can also mimic other gestures like orientation change or swipe. Another advantage is the inbuilt RenoreXpath feature that allows the tool to identify dynamic UI elements, hence making the same test available across various devices. It also allows users to test web, hybrid and native applications on both emulators, simulators and real devices.

You can get Ranorex here

See Test from Experitest allows the testers to continuously test mobile applications on a huge number of remote devices located at digital assurance lab. Digital Assurance lab is basically a productivity tool that offers a centralized server for all testing assets. Parallel execution on several devices allows the user to increase the test coverage in minimum time.

You can get SeeTest from here 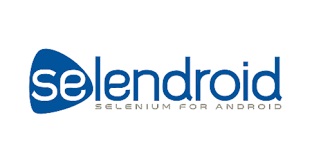 Selendroid, as the name suggests, brings the Selenium testing to android. It is a test automation framework based on Selenium that can be used to test any web, native and hybrid android application. It can be used with the emulators or real devices. As it is based on selenium it can also be integrated as node using Selenium grid for parallel testing.

You can get Selendroid from here.