Software Testing is the process of identifying the correctness and quality of software program. The purpose is to check whether the software satisfies the specific requirements, needs and expectations of the customer. In other words, testing is executing a system or application in order to find software bugs, defects or errors.

This Software Testing Tutorial is designed for software testing professionals and fresh graduates who would like to understand the concepts of testing in detail along with its types, methods, levels and techniques. This tutorial provides enough ingredients to start with the software testing process from where you can take yourself to higher levels of expertise. 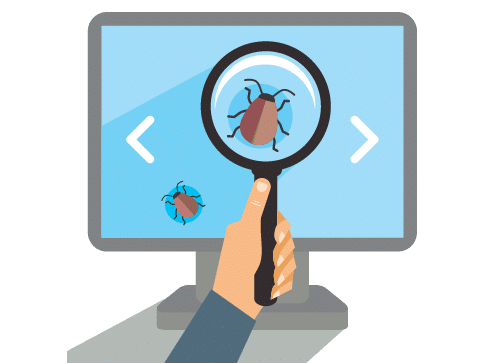 Software Development Life Cycle is a systematic approach to develop software. It creates a structure for the developer to design, create and deliver high quality software according to the requirements of customer or end user. Learn More

Static Testing: Testing of a software without executing the code. Learn More