Software Testing tools have been making our lives easier and better every day. Tools for defect management, Test case management have been already very popular among the masses as far as functional testing is concerned. Now comes the era of automation. Tools like QTP (UFT), RFT and Selenium were always a part of a hot discussion. To give these tools a tougher competition, the tool that is in very demand these days and a hot topic of discussion is TOSCA test suite by Tricentis.

Tosca Test suite by Tricentis is an enterprise agile software test tool used to automate end to end test cases and provide comprehensive test management for software applications. TOSCA test tool is based upon LinearQ(sm) methodology, right by design. The company Tricentis took into consideration many aspects before building the right product. Those aspects included Test script design, Test automation strategy, Test data design and its generation and of course analytics. These aspects help in thorough and a rigorous testing of APIs and GUIs from a business perspective. The most notable technologies which make it ahead from its peers include Model based test technique and Risk based test technique.

This tool is meant to test both functional and regression test scenarios and automate them without using scripts. In addition, with the testing of automation functions, this tool includes integrated test management, a GUI (Graphical user interface), a CLI (Command Line interface) and API (application programming interface). This product is developed by the Austrian company Tricentis Technology and  GmbH consulting based in Vienna. Accolades include Gartner inc’s, “Magic Quadrant for Integrated Software Quality issues”. Tosca provides a one stop solution to automate 30+ technologies in one go. Supported technology stack of Tosca on Tricentis website can be referred to find all the supported technology stack. Some of the common automation platforms include: Web, Desktop based ,Mobile based ,Web services and Microservices, Database, Mainframes, SAP,  ServiceNow, SalesForce etc. 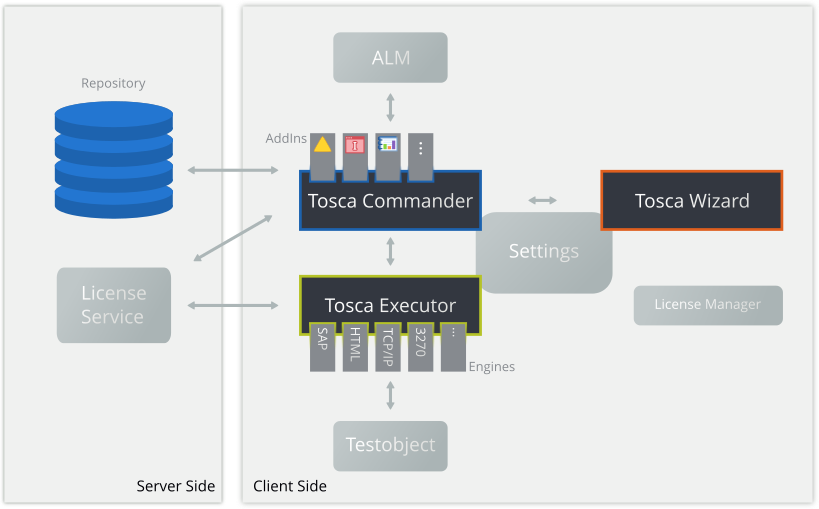 The current version of TOSCA Commander in market is 12.2. The Tosca test suite comprises of :

However, TOSCA commander is the core backbone which is used to enable easy test creation, management, execution and analysis of test scripts creation. 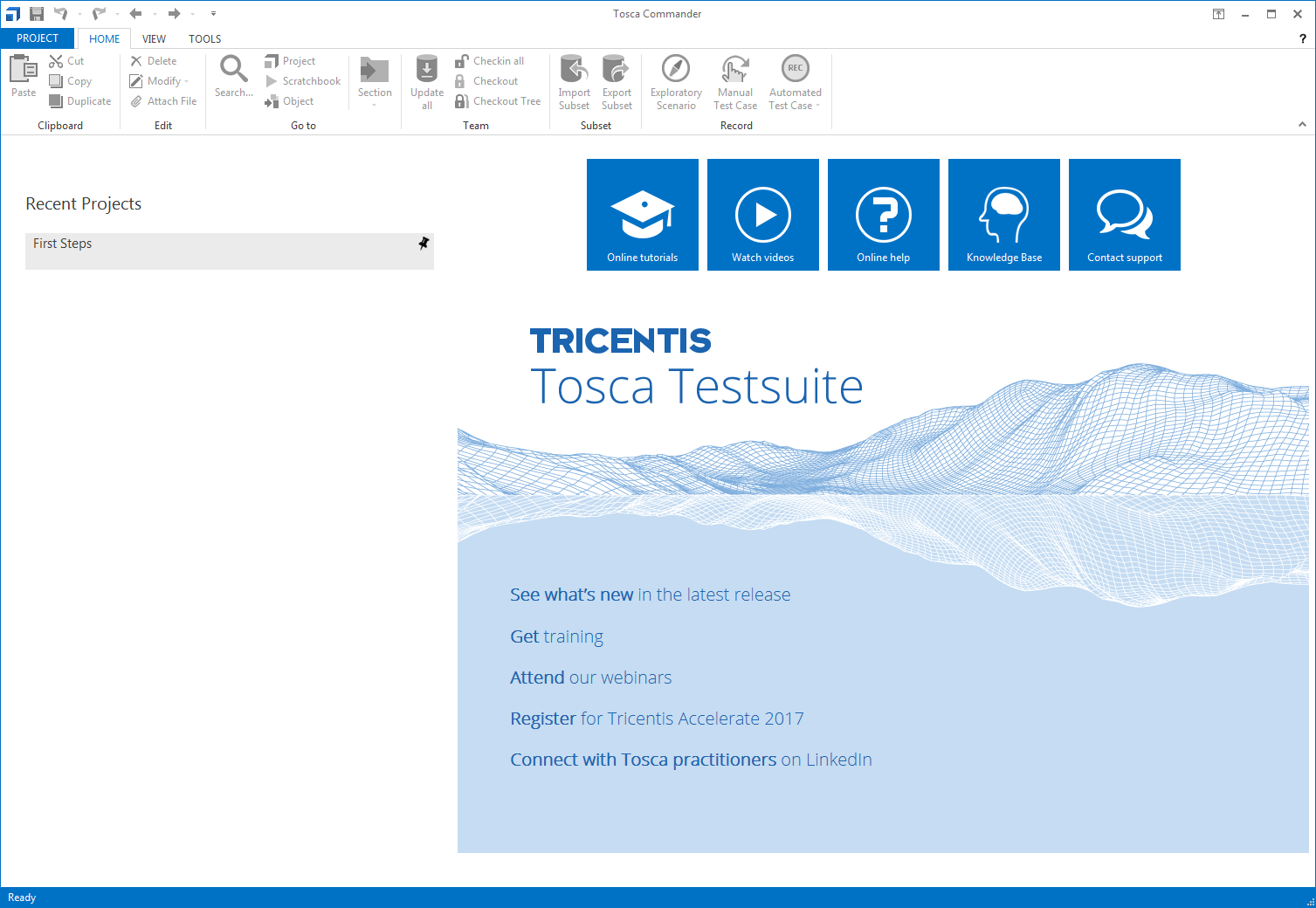 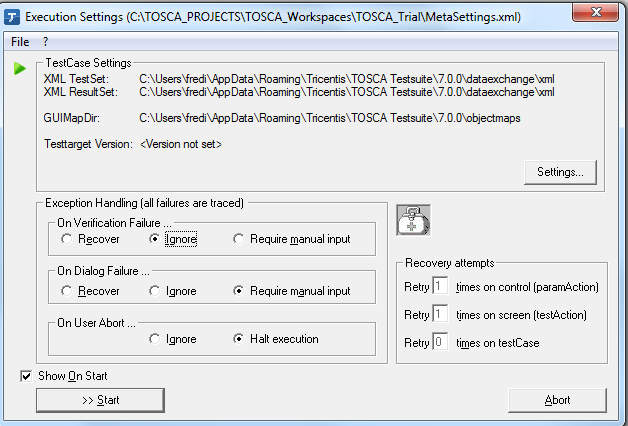 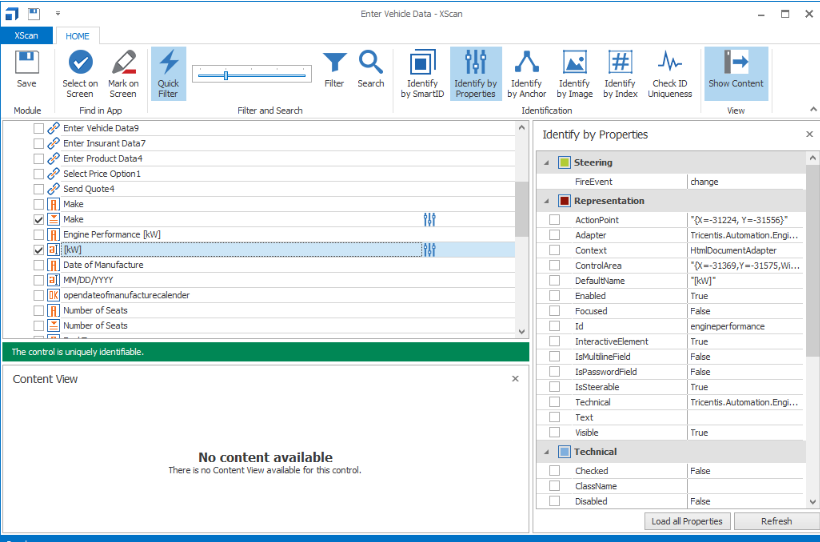 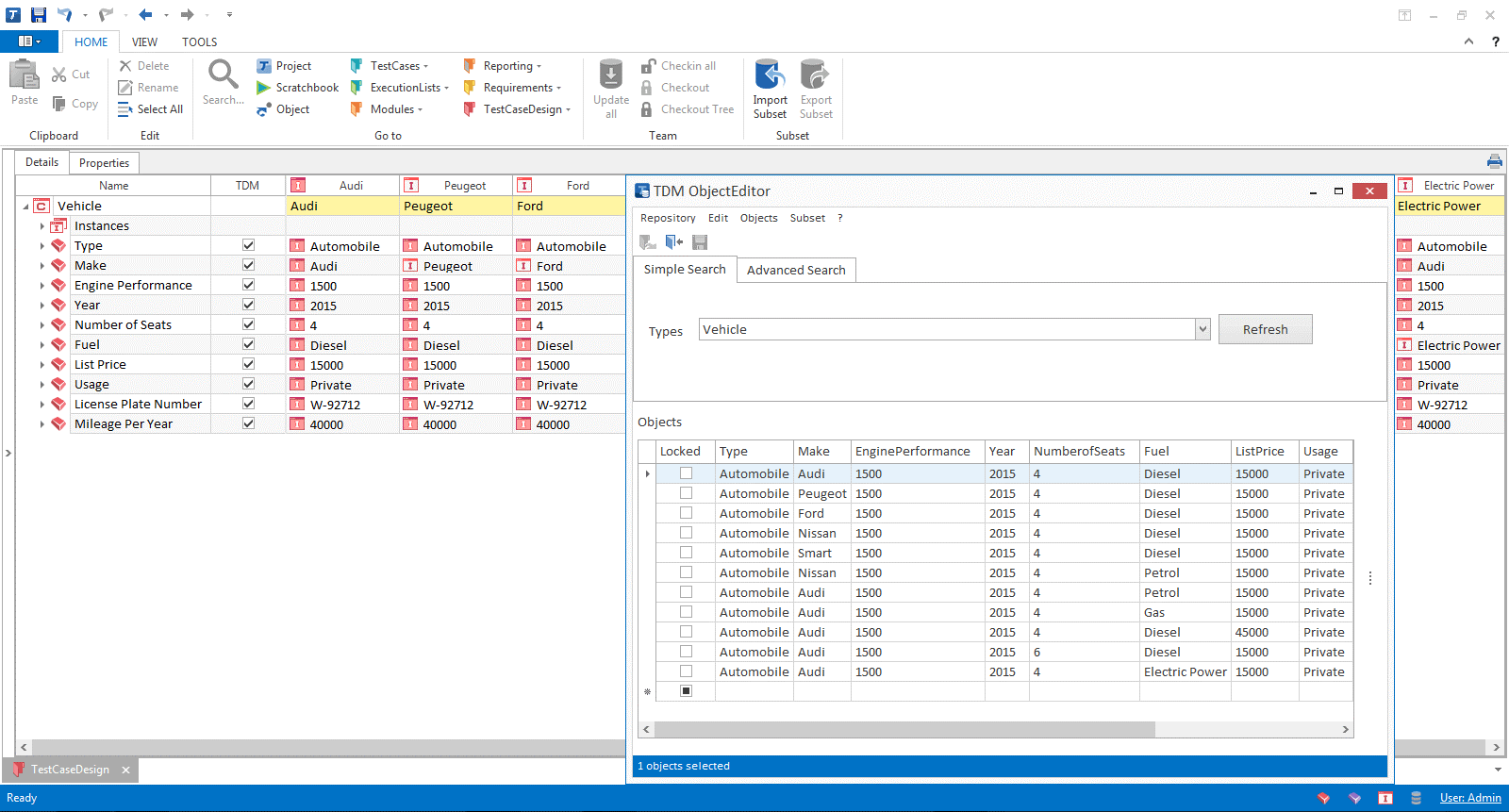 This tool has been a revolutionary tool in terms of automation especially in a world where everybody is looking towards automation. This post is aimed at providing the introduction for this new tool. I would recommend you download the trial license, generate scripts and depict business impact in terms of man hour savings. Your firm can then purchase it and generate greater business values to their clients.